Morning or Mourning? You Decide

You can watch the ad here: 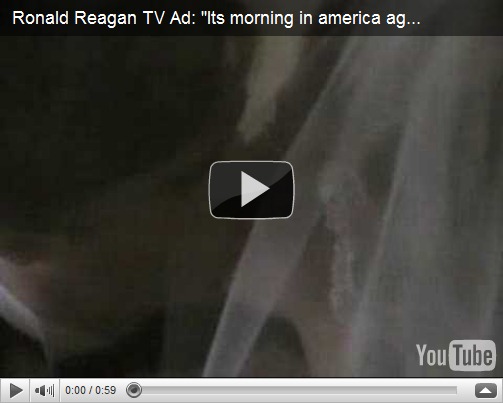 The same company that produced the original ad has a new ad this year that’s very similar. It’s called “Mourning in America”, and I’ve presented it before. It’s very similar in its appearance, but the tone and the message are quite different. 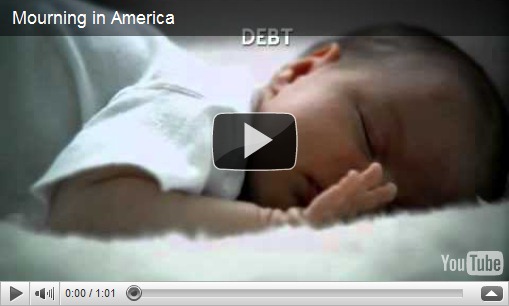