After the Cuban Missile Crisis a year earlier, the two superpowers decided that some sort of direct communication link was necessary between the White House and the Kremlin.

Interestingly, the first version of the hot line wasn’t a telephone at all, but a direct telegraph link. It was felt that verbal communication at a time of crisis might lead to further misunderstandings, so a written form was deemed more appropriate.

The first President to use the hotline was President Lyndon Johnson (D-USA), in 1967’s six-day Egypt-Israel War.

Candidate Walter Mondale (D) used the phone famously in an ad during the Democrat primary in 1984, stating that Gary Hart didn’t have the experience necessary to pick up the phone. 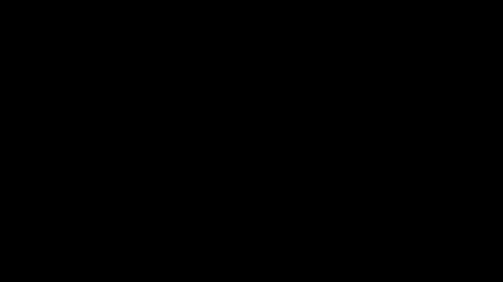 It’s also the inspiration behind several “3 am phone call” ads from various candidates over the years, most recently Senator Hillary Clinton (D-NY) when running against then Senator Barack Obama (D-IL) in the 2008 Democrat primary for President. 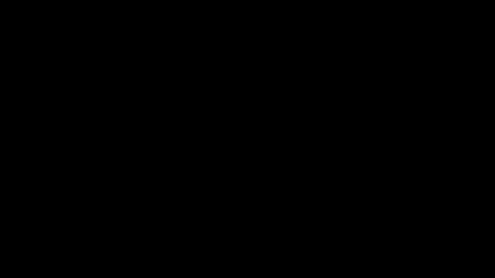