This is the first of likely three posts today on this subject. Why? Because I want to split them up, that’s why.

If you recall, I mentioned earlier that I’ve been working on getting in shape. At the time I had worked out for 87 straight days. That number is now up to 125. Also, at the time I was starting my second round with the EA Sports Active: More Workouts on my daughters’ Wii. I have completed that now, and it was on the highest intensity.

So, I’m ready for something new. Previously, I had said that I needed something like the Wii Exergames because they give me feedback on whether I’m doing things right or wrong, and that I needed to do the bulk of my exercises in the morning. I’ve now decided that since I’ve been doing this for four months that I’m disciplined enough to do it every day and correctly without the feedback. And that I don’t have to do it first thing in the morning any more just to make sure it gets done.

So, in the end, I decided to really push myself. Today is my first day doing P90X. I have to do them in the evenings because the workouts are longer than what I’ve been doing on the Wii, and I really don’t want to get up at 4:30 in the morning. 5 am has been bad enough (yay, I don’t have to do that anymore!).

My plan is for a short daily update about each day’s workout. On the weekends, I’ll likely do the workouts in the afternoons, but during the week it will be the evenings, so the updates might not occur until the next day, but I’ll get them out. You can follow my progress and see how I’m doing.

I’m now down about 70 pounds form my all time high and 22 pounds since Christmas. Not too shabby. Here are a few pics that should bring out a laugh or two.

Me, at nearly my all-time high: 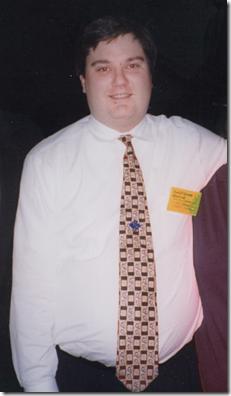 Me again. This one is about 3 years old: 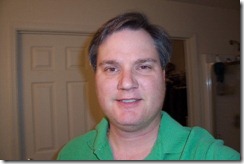 And about a year old: 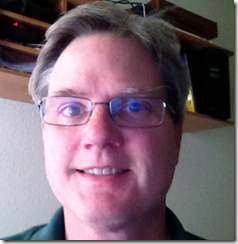 And, this one was taken about a month ago: 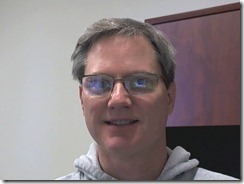 I have some more before shots for the P90X, but you’ll have to wait for another 90 days for them. I’ll give you both the before & after then. I’m sure those will also bring out more than a few laughs.

Email ThisBlogThis!Share to TwitterShare to FacebookShare to Pinterest
Labels: Health