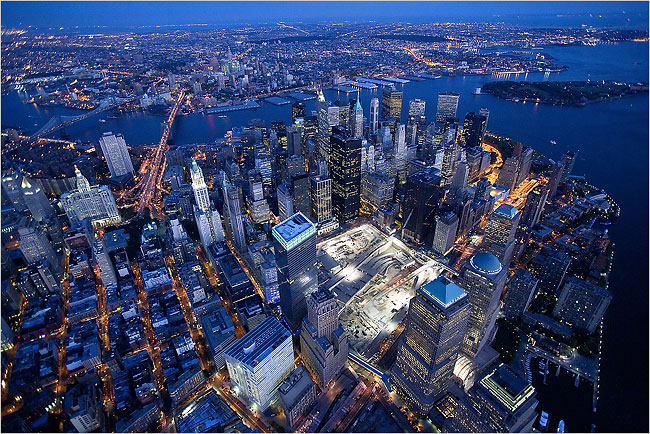 The times and events listed here are a very small excerpt of what's available at the Cooperative Research History Commons. The whole thing is well worth a read, if you have the time (it's very long).

Email ThisBlogThis!Share to TwitterShare to FacebookShare to Pinterest
Labels: 9/11 Remembered, On This Day, War On Terror