The first presidential cycle ad for 2012. Kind of an April Fool’s joke, but mostly some lighthearted truth, just from an unexpected source. 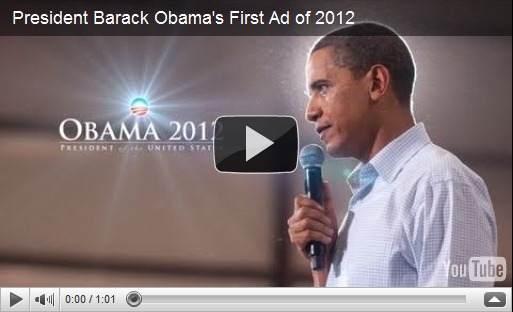 Yes, it’s from the NRSC. Bravo. But you’re still going to have to do better to get some of my money. And don’t even bother calling me until primary season is over.