Anyway, this is a very good video from Richard Mourdock, directly reaching out to the Tea Party and like minded conservatives. If you don’t know who Richard Mourdock is, you’re hardly alone. He’s formerly the State Treasurer for Indiana and is running to unseat Senator Dick Lugar (R-IN) in 2012. I’ve voted for Lugar three times. I’d prefer not to do it again.

Mourdock deserves at least your attention, if not your support. Watch the video. 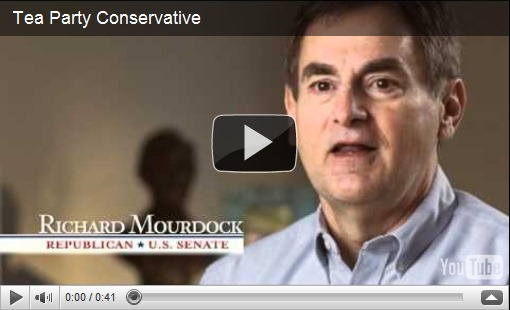